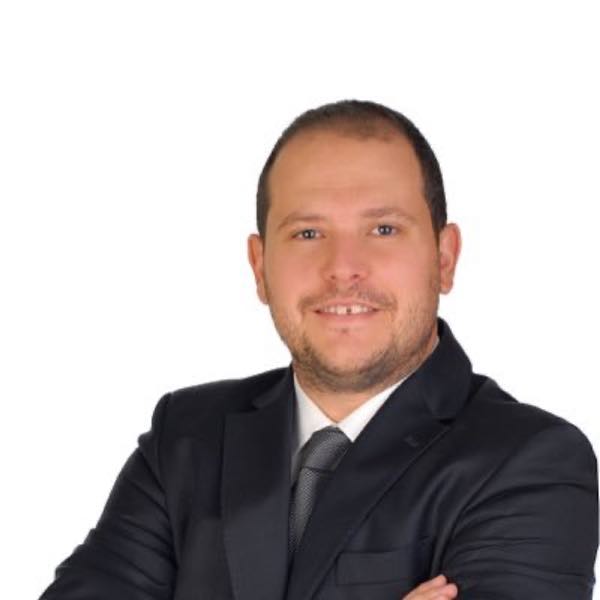 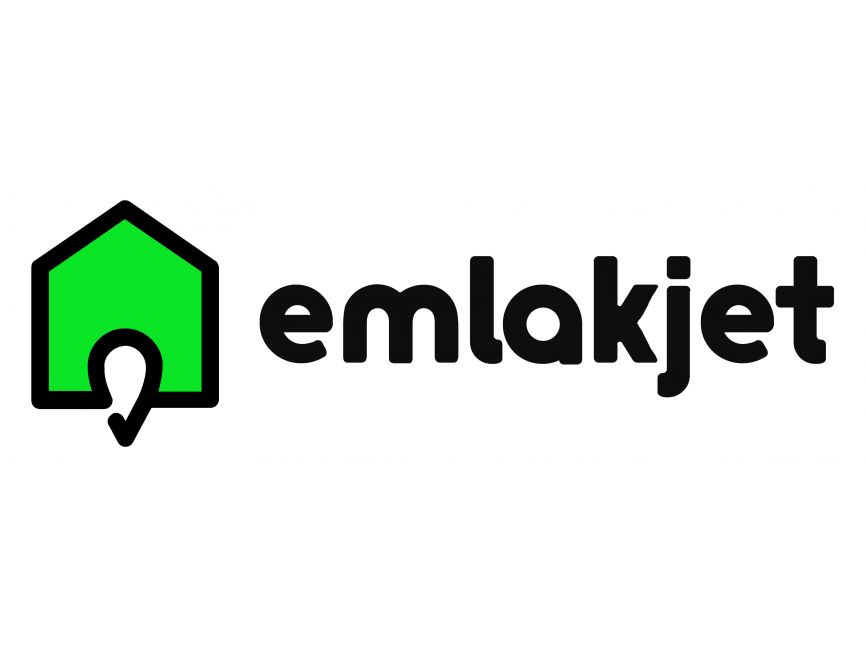 Originally from the city of Ankara, Tolgaİdikat had his bachelor’s degree in Statistics at Middle East Technical University and pursued his academic path with a master’s degree in Financial Engineering at Bogazici University. After kick-starting his career in the banking sector, he joined the Vodafone Turkey family and held senior managerial roles in multiple customer segments of Vodafone Turkey’s Consumer BusinessUnit.

In 2017, İdikat was assigned as Chief Growth Marketing Officer to gamechanger Prop Tech company Emlakjet.com. Shortly after taking initiatives under this role, especially in marketing, product management, and new business development he started leading the brand as the CEO, for which he still holds the position. Emlakjet got remarkable recognition after the launch of its instant property buying service Jetsat, obtaining double growth in key performance metrics such as traffic, net income, and unique visitors over the last few years.

The 41-year-old leader carries the vision of transforming Emlakjet into Turkey’s unique 360 degrees property services platform along with the growing team of 220 employees at Emlakjet.

İdikat is married and the father of twin sons, he is a history and science enthusiast.

Story of Emlakjet--Emlakjet entered the iBuying business by using its power and data in the Listing business. In this way, iBuying has also accelerated the listing business, thus, it has become a profitable combined business model. The supply and demand imbalance in Turkey also increased the profitability. Now, in line with the strategy of "getting closer to transaction", it continues to create value for the customers and generate revenue by managing the portfolio not only with trading, but also with leasing, furnishing, household moving, home insurance etc. which covers the overall real estate life cycle.