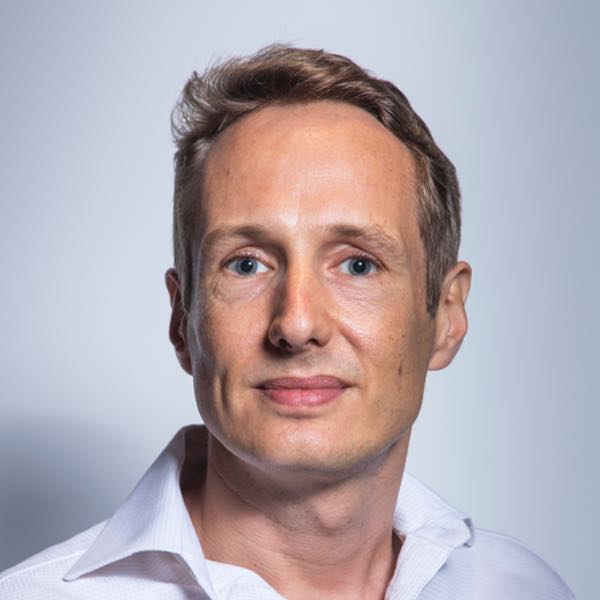 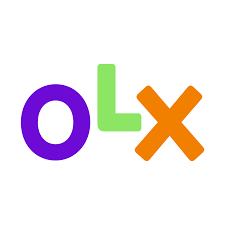 Andries Oudshoorn has worked with online marketplaces  in Europe, Asia and Latin America since 2008. After acting as COO Southern  Europe and SVP Emerging Markets at Schibsted Classified Media he moved to  Brazil in 2011 to launch Bom Negócio, a C2C horizontal marketplace. After  several years of accelerated growth, the merger of OLX and Bom Negócio in  2015 and the acquisition of Grupo Zap in 2020 he is now in charge of the  integrated business of OLX Brazil, the largest online marketplace for real  estate, motor and C2C goods in Brazil with over 100 million buyers and sellers  annually. Prior to entering the world of online marketplaces Andries was  Engagement Manager at McKinsey & Company and gained a Masters Degree from  the London School of Economics.

Digitalizing the real estate and cars markets in Brazil