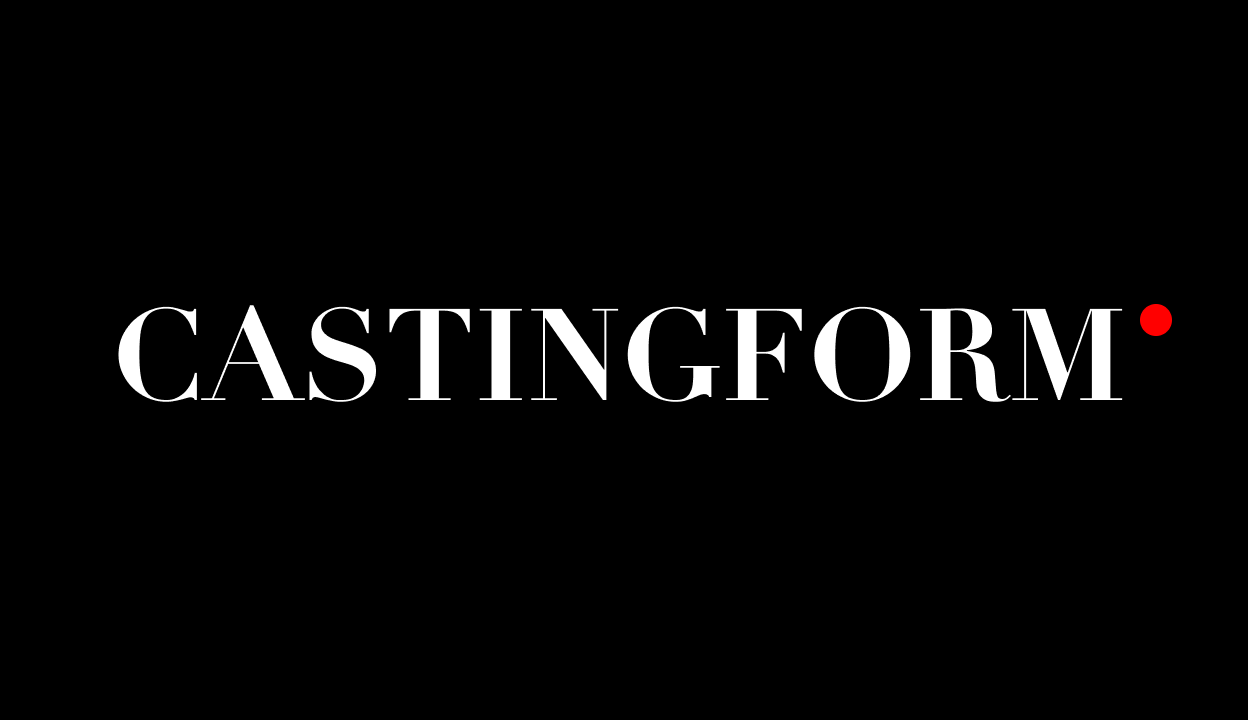 CastingForm is a SaaS enabled marketplace to book actors globally.

To keep it simple, imagine Airbnb, but with actors instead of apartments. An actor creates his profile, a filmmaker requests the available dates of the actor they like,  and if the actor is available they can make an instant booking or send them sides for a selftape.  The actor prepares the video audition at home and sends it back. If casting directors like the tape, they book the actor through the platform. The CastingForm transaction fee is added on top of the actor's compensation. This fee will be paid by the studio.